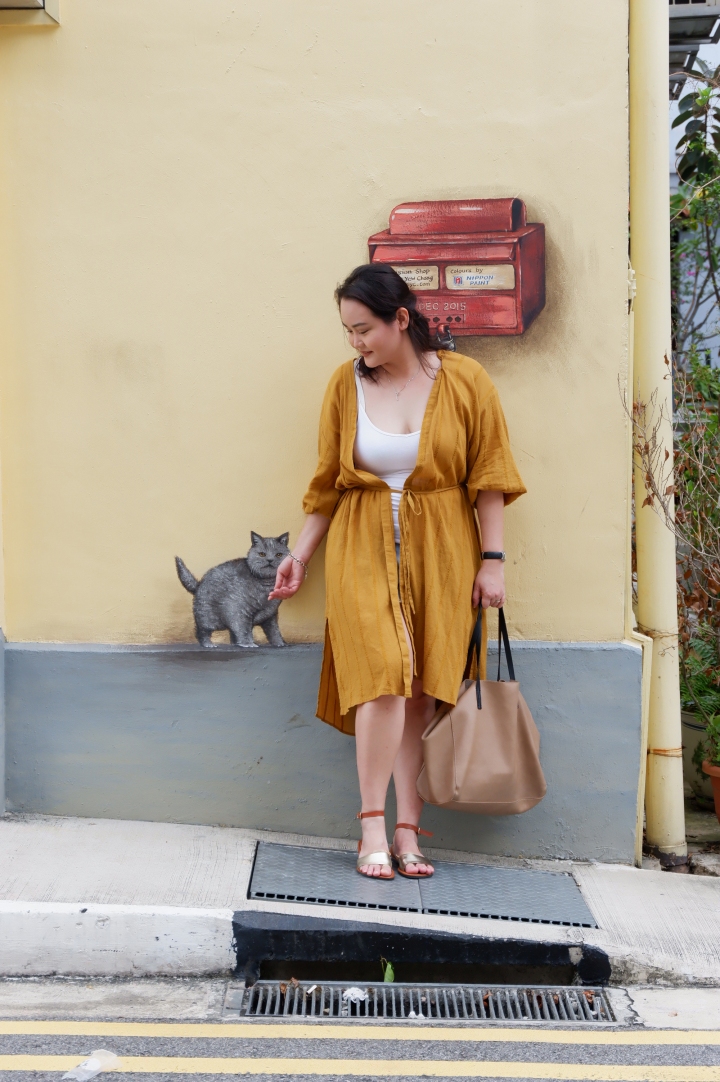 Confession: I took a hiatus from my work, this blog, and my Keto lifestyle since July last year. The reason, I’ll divulge by the end of this entry. But for now, I really want to “end” my Keto journey by sharing my story and results.

At the start of 2018, I wrote down my goals for the year and one of them was to lose weight and regain what was once my energetic self. I’ve never been thin my entire life, but I knew I was already overweight. Once upon a time, I was athletic, spontaneous, and adventurous. Now I just felt sluggish all the time and I knew it was about my weight.

Feb. 4, 2018: I’ve been avoiding the scale for some time, and imagine my surprise when I found out that I weighed 158 pounds!!! I was definitely at my heaviest, and I wanted to do something about it. I’m happy we now live in a world where people are starting to love their bodies in whatever shape or form or weight they come. Let me be clear that even though I knew I was overweight (158lbs at 5’4″), I still didn’t feel any hatred towards myself or my body. I just really missed my energetic self. And let’s be honest–I also missed wearing well-fitting clothes.

A few days before, my friends and I were discussing the Ketogenic diet and so I decided to do more research. What got me sold, aside from the many testimonials I’ve seen, was that it seemed easy enough to do. Just eliminate sugar and carbs, and you’ll see results right away, right?

Wrong. After a week of the Keto diet, I realized that it’s a very scientific and precise lifestyle and it took me a lot of discipline to power through. I’ve always believed that sugar, not fats, is the real enemy so I was more than willing to cut back. But boy, did I miss my carbs! I must admit that I’ve had cheat days in between, but I’m proud to say that I stayed on track for six months.

From 158 lbs, my goal was to go back to my wedding weight of 135 lbs. That’s a total of 23 pounds. I did not set a deadline, just that I knew I had to reach it before the year ended. By the time I stopped the diet in July, I was down to 140 pounds–just 5 pounds short of my goal.

Aside from the weight loss, I also found that my clothes fit better and I was registering on photos better. This is a very superficial thing, I know, but hey–I’m just being honest. Who doesn’t want to look better? I also tested my blood sugar, cholesterol, and uric acid levels and they were normal all throughout I was on Keto.

Pretty soon, I would be back at doing sports–hitting the beach, surfing, and maybe even take up hiking. I didn’t get to do all those, though. Because by the end of July, I abruptly ended my Keto diet.

I’ve been honest in this blog about my struggle with infertility. After being married for six years, we’d only gotten pregnant twice–both of which ended up in miscarriages. Truth be told, I was not counting on becoming a biological mother anymore. I had concluded that I would live my best life with my husband (and our three fat cats) and we would go on countless adventures together ’til we grow old.

July 30, 2018: My period was already delayed for three days. I knew because as soon as I started the Keto diet in February, my period suddenly became regular. On the dot. Like I was a teenager all over again! This was another Keto result that I am most happy about.

A little side story: after my second miscarriage in October 2016 and I had to undergo a D&C, my menstruation became so irregular. At times I would bleed for one whole month, and then the following month I would not menstruate at all. This erratic pattern became so alarming that I went to see my OB-Gyne again. I found out that I had a cyst in one of my ovaries. So I was back at taking pills, which I hated because it felt so synthetic and I blamed my sluggishness partly on it. Mid 2017, I decided to stop all my meds and stop seeing my doctor. All my hopes of conceiving, or having a regular menstrual cycle, I decided to just ignore and I buried myself in work.

I did not want to take a pregnancy test, because like I said, I’ve had so many negatives in the past that I really wasn’t counting on seeing those two pink lines. But they were there, clear as day.

Did I get pregnant on Keto? I really can’t say. All the doctors that I’m seeing now don’t subscribe to the diet. But all I know, is that cutting back on carbs and sugar made me lose weight, and made my period regular again. My OB-Gyne said that when fats get dissolved, our bodies produce estrogen so maybe that’s what stabilized my hormones.

I know many women have stayed on Keto even during pregnancy, but I decided to stop because my pregnancy is so complicated and I didn’t want the added burden of thinking about my macros. Will I go back to the diet? Definitely. As I write this, I am currently 36 weeks pregnant, waiting to give birth anytime now. <3 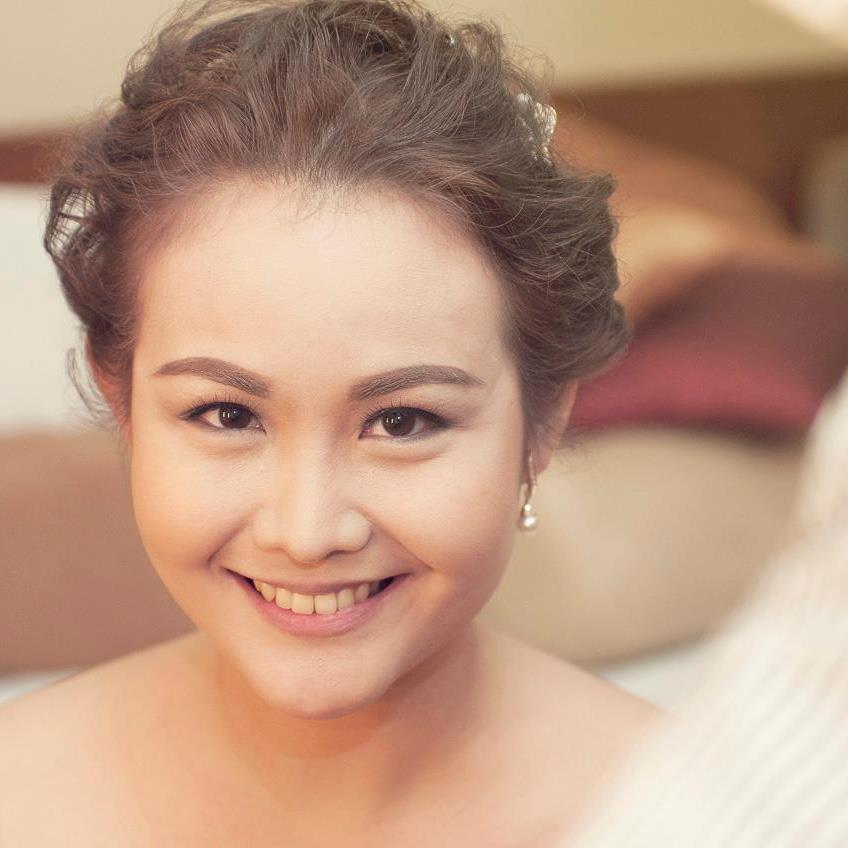 So excited for my lunch today! Chicken inasal with veggie “rice” from @ketolivingph 🍴 #ketomama #ketoph #ketodiet #ketolunch
20 goals for 2020: 1.) Lose 20kgs 😱 2.) keto for a year‼️‼️ Ordered this week’s meals from @gourmadebychefroblau #keto #ketomom #ketoph
9 months of you. 👶🏻💙🌈
Simple mama joys: having the time (and energy) to make empanadas 🥟🥟 #abiskitchen #homebaker
Santa baby 🎅🏻👶🏻
9 months ago, I was waiting to meet this boy! 🌈👶🏻💙